Well, another year is over and a new one is upon us! It’s safe to say I’ve had a good year, but I know it can be hard for some, and I feel like this New Year I’ve seen more people being honest and opening up on Social media regarding their year reflections, and I completely understand what a pain it can be looking at everyone’s smug round-ups.

Whereas I have written a year round-up post here, (it’s something I really love to do, regardless of how my year has turned out) I also wanted to write a post with a roundup of what I’ve achieved and learnt over the past year. It’s not all been rosey, but it’s been unforgettable year nonetheless and I’ve learnt a lot about my travel style so to speak, and this year has been a year of firsts, and experiments, to learn what I like and what I’d do again…

I love going back over my year of travel, and it’s a great chance to re-live where I’ve been and often rediscover photos I’d forgotten about. So without further a do, another 2018 roundup is upon us….

I Planned A Surprise Holiday

One of my favourite parts of this year was planning a trip to Copenhagen for my fiancé as a complete surprise. I told him throughout the year that we were going away on a staycation – he told me after that he genuinely thought we were going to Bristol because I kept mentioning it apparently? Anyway, safe to say I took him a bit by surprise when I produced him with a little homemade booklet of what to do in Copenhagen.

It was a relatively cheap trip – two flights via Ryan Air and a really nice Airbnb apartment, but it was a pricey city. Luckily I’m an over-planner and had chosen quite a few cost-effective places to visit, and we hired bikes to make the trip cheaper and more fun! Overall it was such a fun trip, and we really enjoyed relaxing and cycling around the city to new spots to sit back, enjoy a drink and watch the city cycle past us!

You can read more about Copenhagen here if you’d like!

I got engaged in Paris!

I definitely can’t take credit for this one, as my fiancé did all the planning for this – although I did say yes of course 😉 As, of course, we got engaged in Paris!

Safe to say, as I’d booked the Eurostar and the hotel, and already planned most of what we were going to do when we were there, George took me completely by surprise. He said the most hair-raising moment was trying to get the ring through Eurostar security without me noticing, but to be honest I had my eyes on the free croissants in the Business lounge too much to pay attention….

It was the best weekend of the entire year, maybe my entire life, we were just so high on the thrill of how happy we were. George propose in the Jardin du Palais-Royal and we spent the weekend celebrating and FaceTiming our family and friends to share the good news. That weekend will always be remembered as one of the best for both of us.

This year was a pretty great year for travel for me, with trips little and often to closer destinations. I managed trips to Paris (twice), Lisbon, Majorca and Copenhagen – so that’s a pretty impressive list! I’m often bemoaning the fact I can’t travel around the world all year round due to a full time job, a flat to pay for etc etc etc but really I am grateful for my little life in London, and so getting to go on these trips little and often is such a treat, and something I’m really grateful for. I also managed to save a lot of annual leave with my employer this way, in anticipation of our huge trip to Australia in February 2019…

Of course travelling away around Europe for little but often trips is a great way to save on holiday and also on pennies. But dare I say it there’s another thing looming in the distance – the ‘B’ word, and who knows what travelling to Europe will be like then…

I Planned A 3 Week Trip To Australia

Erm, did I mention it? Because I know I bang on about it a lot…

We’ve been planning our trip to Australia for almost a year now, actually booking our first hotel stay in January… We’ve booked all of our accommodation with just one flight left to sort out – safe to say it’s been a labour of love and I really hope it pays off!

I’ve outlined it already in my Australia trip planning post, but the plan is to spend three weeks down under, travelling between Melbourne, Adelaide, Sydney, Byron Bay and then onto Hamilton Island to explore the Great Barrier Reef. It’s a lot to take in, but I’m really excited! 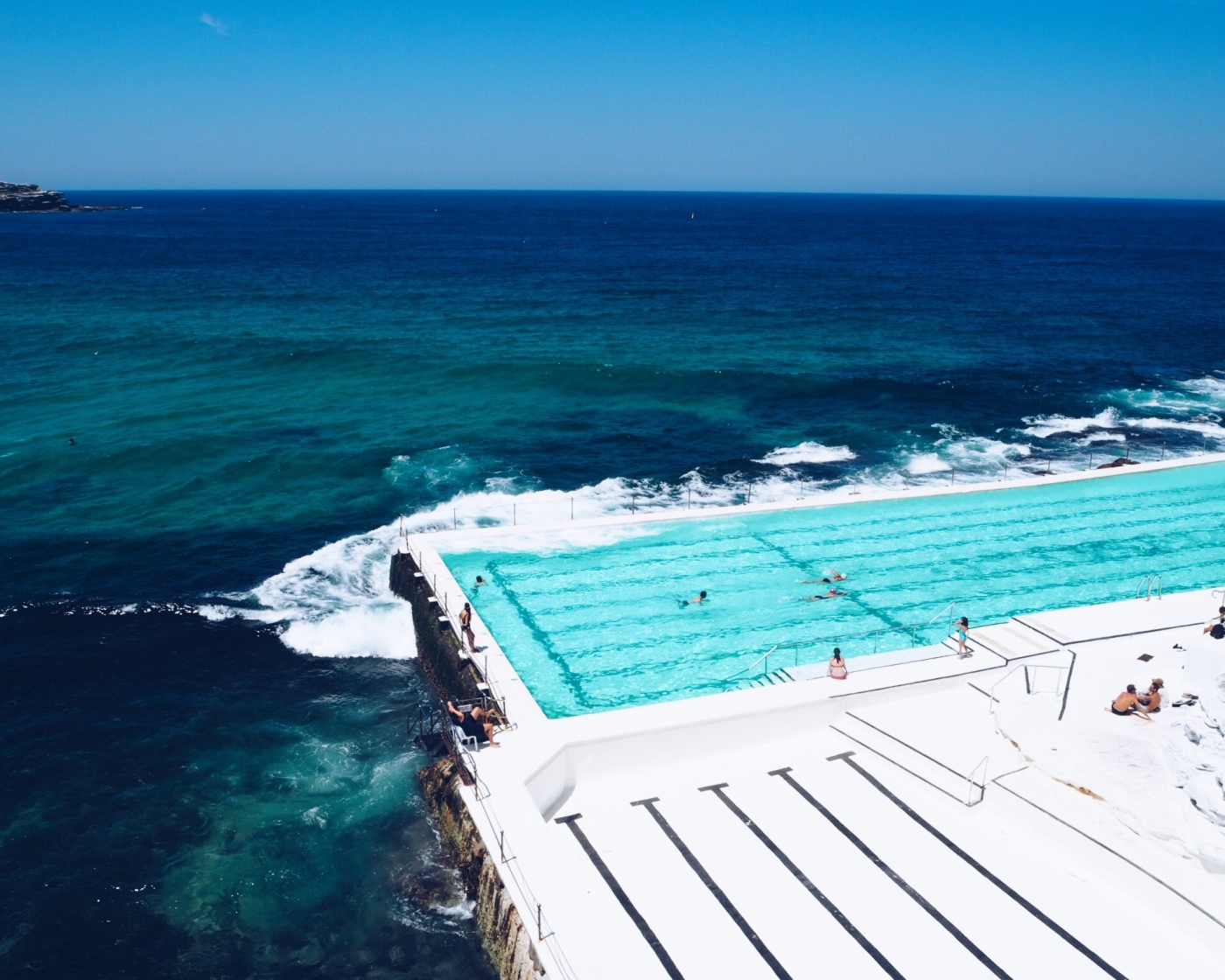 I stuck to some goals made last year, and was a little loose on others…

I mean, who hasn’t been the ‘New Year, New Me’ posts filling up their timelines? I’ve certainly been inundated by the them, but I completely understand the appeal. Especially as I’m writing this (on the 2nd of January) I really like the feel of the New Year, it feels like a fresh start, and I’m itching to get back into a routine after a few weeks of over-indulgence and a lot of prosecco.

I did stick to a few of my resolutions last year – I saved a bit of money (although not as much as planned) and I started running and joined the gym, taking part in yoga and boxing classes which I never thought I’d stick to, let alone enjoy! The one resolution I successfully stuck to was to generate an actual skincare routine, and I’m quite chuffed (maybe a little smug) that it’s a resolution I’ve stuck to.

One thing that shocked me quite a bit was that I actually started using a Bullet Journal, and stuck to it all year. I’m still using it now (I didn’t fill up a whole year in one), so I’m going to keep using it until the pages run out. It’s been really handy at keeping me on track, and is also really useful for tracking my blogging, my travels and also my money! I’m going to write up a blog post on it soon, because I really think there’s a benefit to using Bullet Journals for travel planning, and I’d love to hear your thoughts too! 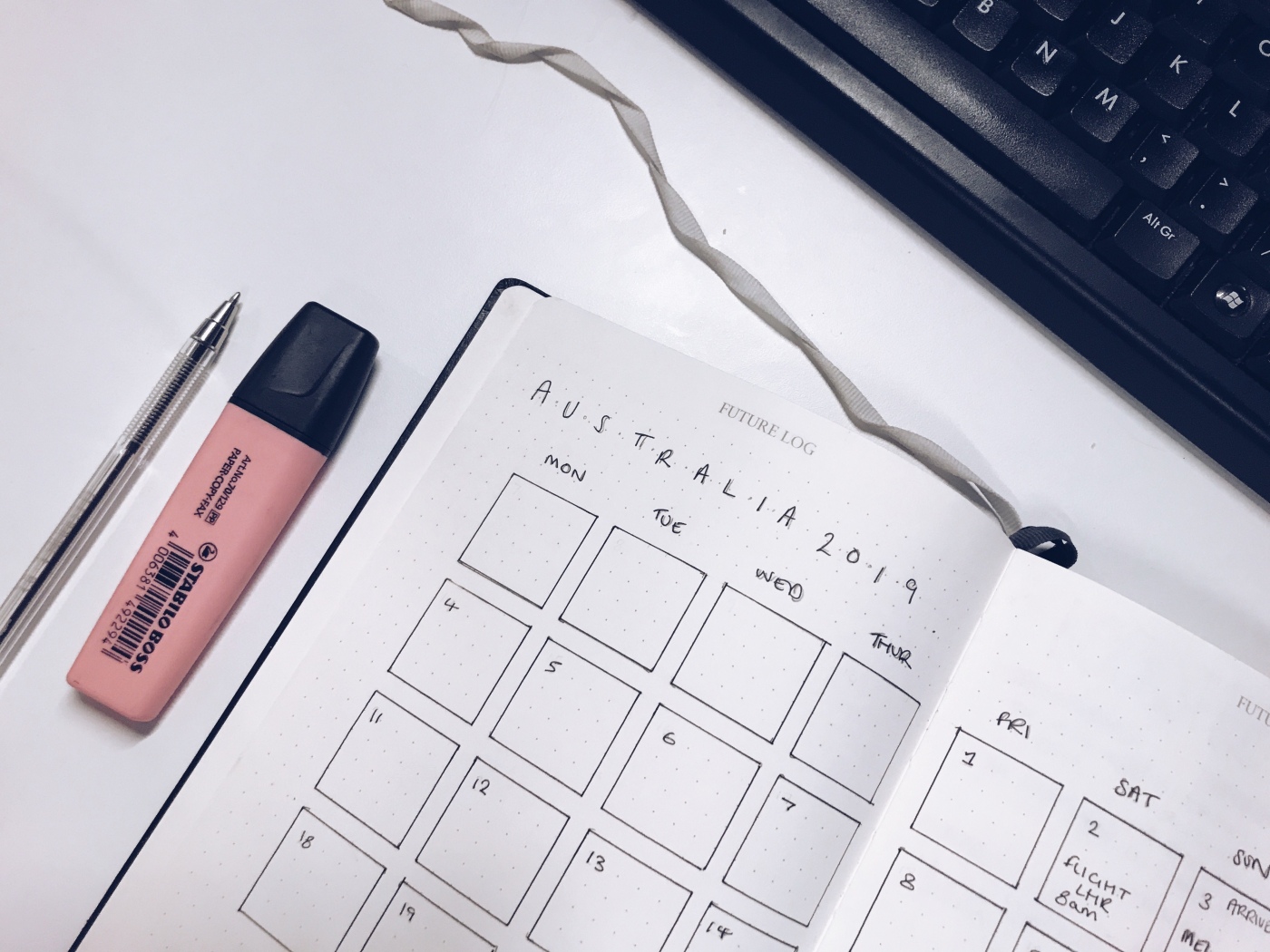 And there we have it, I hope you enjoyed this read. I know there are plenty of yearly round up pieces, but I think it’s always so great to have a look back at the past year and to see what worked, what didn’t work so well, and what can be learned from it all.

I also wanted to say a big thank you for everyone who’s read this blog in the past year, and I hope you stick with me in 2019! It’s safe to say there might be a bit of Australia-heavy content coming in the first half of this year. I’m really excited for the year ahead, and I hope you all have a lovely and successful one!

Thanks for reading x

There was an error retrieving images from Instagram. An attempt will be remade in a few minutes.